By the mid-1970’s, Temple David was becoming a middle aged congregation which meant that the enormous number of baby-boomer children were becoming adults, and their parents were getting older. One way of addressing this phenomenon was to create “friendship groups” of adults who could do activities outside of Temple but who could also worship together and participate in community activities together. Based on the Hebrew word for friend which is “Chaver”, these groups were called Havurah groups or Havurot. The creation of Havurot was a national phenomenon.

At Temple David, several such groups were created. However, two of the groups have been active for over 35 years. Havurah “Rishon” (Rishon is the Hebrew word for first) was created with a desire to have the group involved in informal Jewish study among the adults (Figure 1). This group still meets monthly and each group member couple takes turns presenting a topic of interest to American Jewry. Katherine Buckstein led Havurah Rishon for many years until her death. Nan Rosenzweig is now the group leader.

The second Havurah at Temple David had a different focus. All the member families were originally from outside the Pittsburgh area and all the families had small children at the time the group was formed. The focus of the Havurah was to provide a place for holiday family worship and community activities among friends. The youngsters in this group have all become adults, many with children of their own. However, the group continues to exist for the purpose of providing a Passover Seder at Temple David for all who wish to attend (Havurah members, Temple members, and friends of Temple members). As the population of Temple David has aged, this yearly event is attended by increasing numbers of Temple members and their family and friends.

There were several additional Havurot which lasted only temporarily or were incorporated into the existing groups. 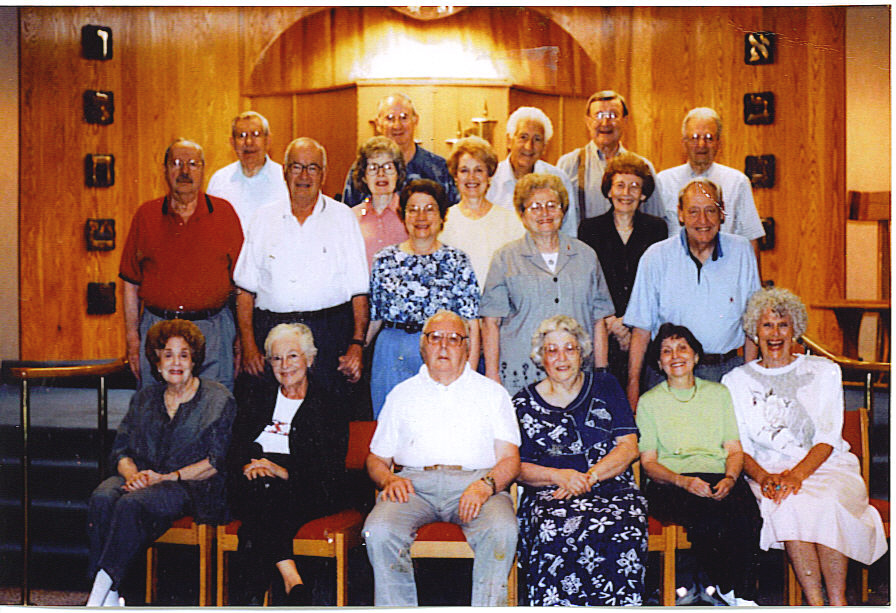